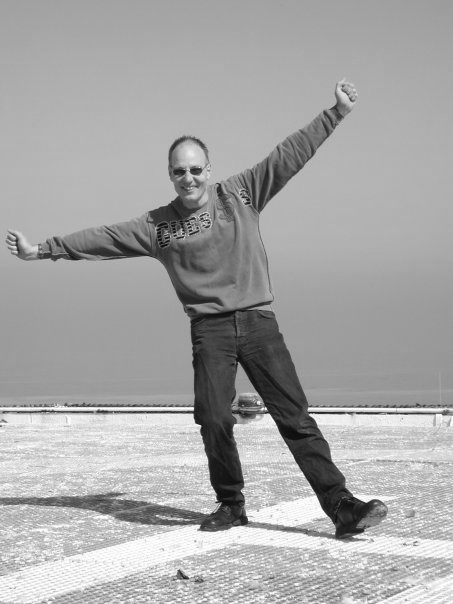 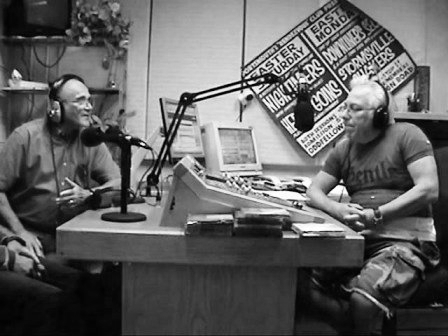 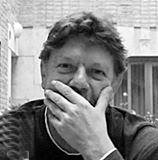 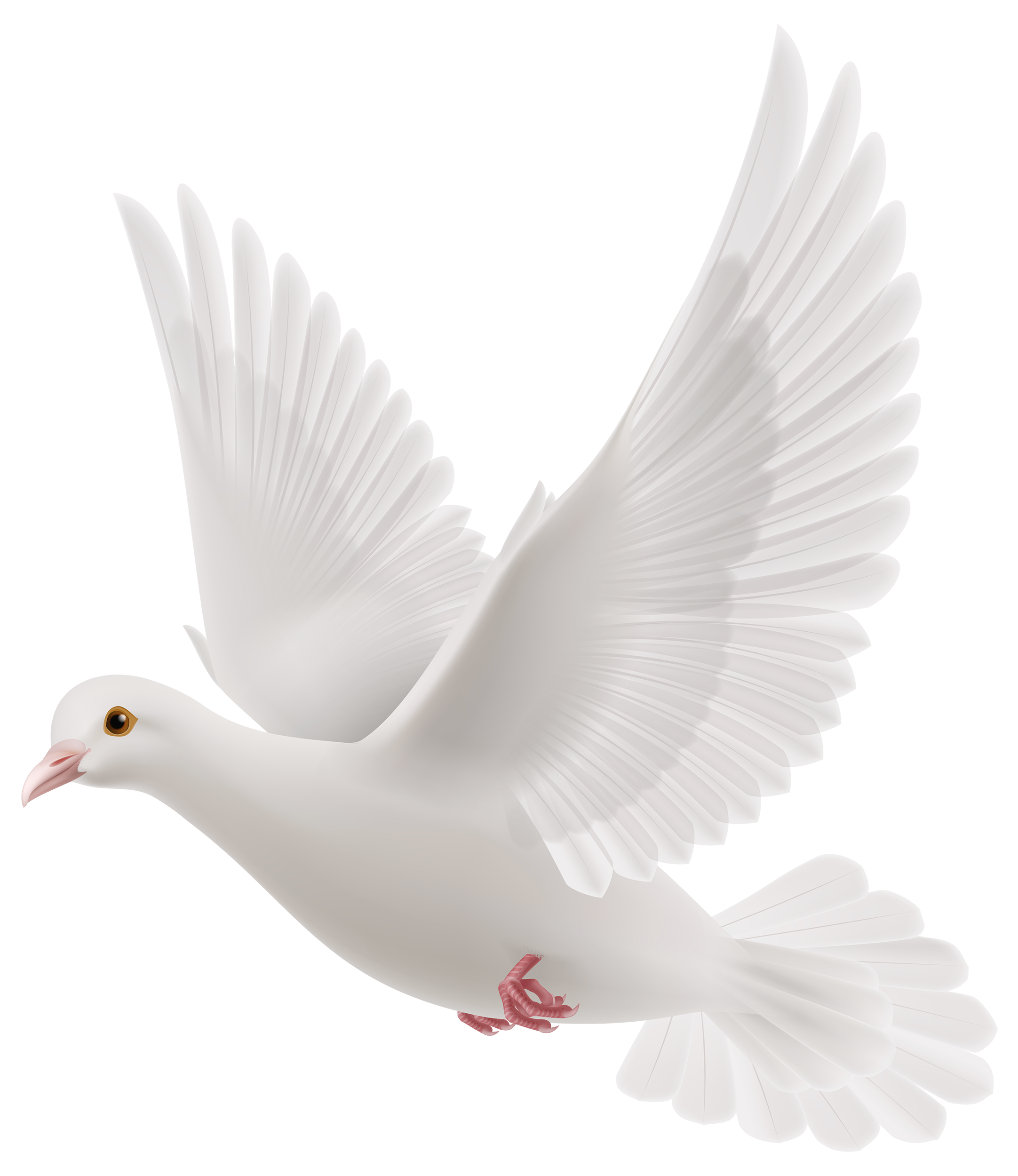 Dave Daily is the founder of Radio Earlybird. This station was in in the late ’70s the only Dutch radiostation that played continuously New Wave and Punk music from The Hague The Netherlands.

After the death of punk in october 1978 Earlybird became an album station focusing on a weird variety of modern music, mostly albumcuts. The station lasted until 1989. It had a reputation for hacking the main frequencies of the local system of cable radio.

Sadly, Davy passed away February 5th 2022, thank you for the good times, the music and the passion..

More in this category: Next Hans van Houten
back to top